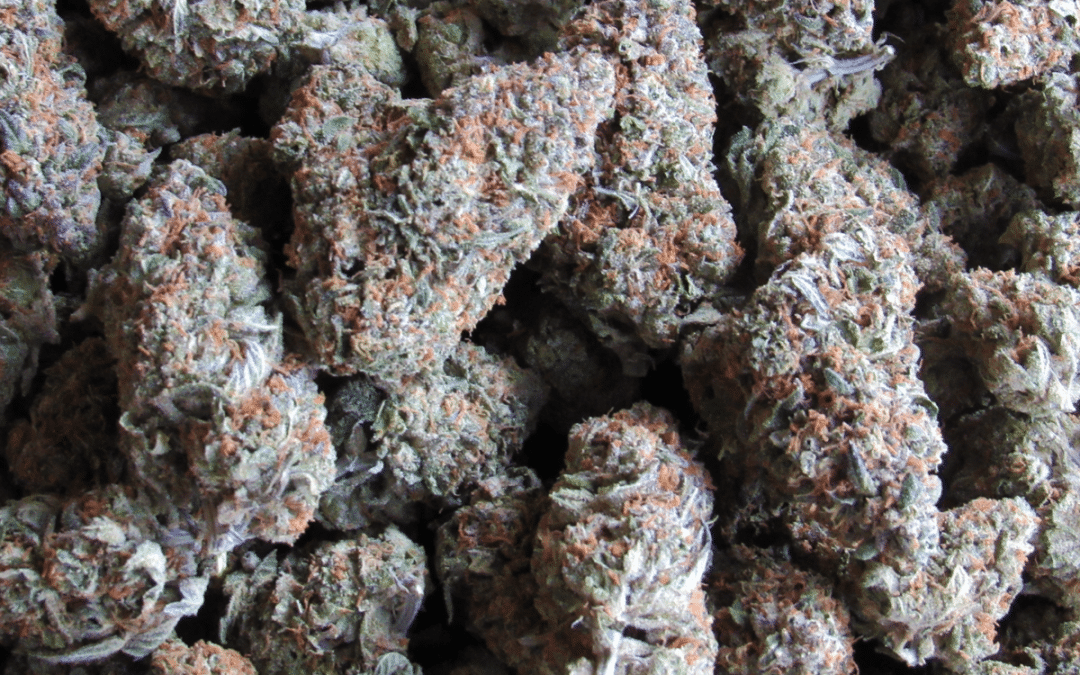 The perfect cannabis, a phrase that’s so simple to say yet so far and distant to achieve. Most cannabis consumers have an idea of what the “best” weed to them would be, but what factors could lead this to truly be the case? From aromatics, to visual appeal, to the actual intoxicating effects garnered there’s a lot of nuances to observe and consider. In this article we intend to take a deeper look into cannabis quality, and in which ways we as consumers interpret these different aspects from strain to strain. (If you’d like a quick explanation scroll down to: Top/Low Tier Cannabis)

Why are there different kinds of cannabis?

While this is a simple question; the background to all the breeds and variants of cannabis we have today is a journey through human cultivation, environmental factors, and the innate nature of the plant itself. Going back to the beginning, the species of cannabis that we consume can be traced back as far as 12,000 years ago according to some sources. Coming from the steps of eastern Asia and working its way through human society, cannabis has been one originating plant human civilization cultivated in mass. We won’t go through all the steps that brought it to todays modern age, but we can give an explanation of what happened because of the widespread use of cannabis worldwide. Due to this one plant being exposed to so many different environments and cultivation methods for such a duration, discernible phenotype differences (strains) were isolated and continuously propagated either through nature or human intervention. The oldest of these we know of are known as “Landrace” strains, these would be ones such as: (Afghani, Hindu Kush, Thai, Columbian Gold, etc.). These strains were inbred and isolated for such a long time, not only did they express physically different traits but in fact the actual intoxicating effects changed as well as the plant adapted to its environment. To a large part this is where phrases like “Indica” and “Sativa” start to come into play, as people reached a general consensus as to what the effects of each strain has. From this point this is where human intervention took a large headway, people began to crossbreed these landraces and made new strains and phenotypes. These crossbreeds are what lead to well known modern strains such as: (OG Kush, Sour Diesel, White Rhino, Northern Lights, Golden Goat, etc.), and these “newer” strains will continuously be produced as the cannabis industry moves forward into the future. To bring all this information to its conclusion, all the cannabis we consume today comes from a very similar background; it’s all the “same” plant we are just enjoying the variances created from time, breeding, and environmental changes.

How do these differences in cannabis affect me?

Now that we know generally where our cannabis has come from, why do each of these different strains deliver such a unique experience from one kind to the next? Its large part to do with its background and breeding, as that is in a large part what is denoting the chemical composition of each strain and plant. These differences are largely observed to be in cannabinoids, terpenes, and other subsidiary compounds found within the plant. For simplicities sake we’re not going to get in depth about each and every chemical found in this plant, we’re just going to discuss how they have an effect on the consumer.

a. Cannabinoids are organically produced chemicals within the cannabis plant that serve many different purposes for its survival in both nature and in controlled settings. Predominantly found in the trichomes (the small glands found on the bud structure) cannabinoids such as: (THC, CBN, THCa, CBG, CBD, etc.)

b. …) will all alter and change the base effects of cannabis depending on which ones are present in what amount. Some of these cannabinoids can be incredibly relaxing and beneficial, and they will have a different effect on each consumer depending on how their body specifically reacts to each compound. We recommend not dwelling on the THC specifically as its just a portion of the entire picture, THC alone will not give you and indica/sativa variance, nor will it impact everyone at the same potency. The best way to approach finding the strain for your own person is finding strains and phenotypes with the right cannabinoid composition for your specific body chemistry.

a. In the same realm of thought as cannabinoids, each cut and strain of cannabis will have a different terpene profile depending on its genetic background. Terpenes are alcohol-based chemicals that are not only found in cannabis, but in a wide variety of products and plants commonly used and consumed by the average person. Lemons, lavender, even hops used in beer all rely on terpenes to give them their unique smells and/or flavors. When you take a whiff of cannabis what your nose is picking up is predominantly the terpenes; this can lead to odors similar to citrus and tropical fruits, diesel products, and even astringent smells such as ammonia. Everyone has a different preference for how their weed taste and smells but believe it or not these terpenes are actively contributing towards the intoxicating effect as well. Certain terpenes will give an energetic effect (Sativa), while others can be more lethargy inducing (Indica). This is an important point as well, as you can have strains with an almost exclusively “Indica” background in genetics that still has the right terpene and cannabinoid profile to induce “Sativa” effects in certain people. Working further from this line of thought we must also factor in again, that everyone’s nervous system will accept and react to these compounds differently. Paying attention to how your weed smells and tastes, as well as to what its genetic background is will give you the clearest idea of the kind of effects to expect in your cannabis.

What am I looking for?

Now that we’ve covered the background and inner components of cannabis, we can look at more physically observable traits you as the consumer will see when making a purchase. A good first place to start with your search will be the strain type itself, building a base of strains that you enjoy will help you find prime product as the market changes with different kinds of cannabis available. Strains will come and go as cultivators continue to breed this plant; so even if a cut you’ve enjoyed has become difficult to find, there’s a good chance its been bred into another strain that has become commonly available. Once you’ve found the kinds of cannabis phenotypes you enjoy, that’s where all the other quality factors come into play.

a. Grade A quality cannabis will have a clean, discernible terpene profile with tight well-structured buds, on top of this you’ll be looking for an abundance of trichomes and a good trim. The flavor should be clear and pronounced, with a smooth hit on almost every toke. Properly cured cannabis will have a minimal amount of moisture left in the final product, that said it shouldn’t be bone dry as that will lead to a harsher hotter hit. The size of the buds also will not usually indicate quality but finding larger colas could indicate a higher THC as the bud would have been in the upper canopy of the plants structure. These factors will shift and vary depending on the strain and its background, because of this its almost easier to find the traits of poor-quality cannabis.

a. Visually speaking poor quality cannabis will generally have a brown into dull green coloration, with low amounts of trichomes on the bud structure. As far as the aromatics and taste goes you will find a “green” grassy/hay flavor and smell, the hit itself will tend to be incredibly rough at this point.

There’s an incredible number of factors that will come into play as far as discerning cannabis quality, we hope that some of this information is able to help you make your next decision on the cannabis you’ll be consuming. Remember that its always an individual experience, and everyone will have a different opinion when it comes to the “best” weed. Try as much as you can and explore the growing world of cannabis as you see fit, there’s amazing experiences just waiting to be had. Have fun, smoke safe, and we at the RMC family wish you the best!